How PST Changes Affect You as a Homeowner in Saskatchewan 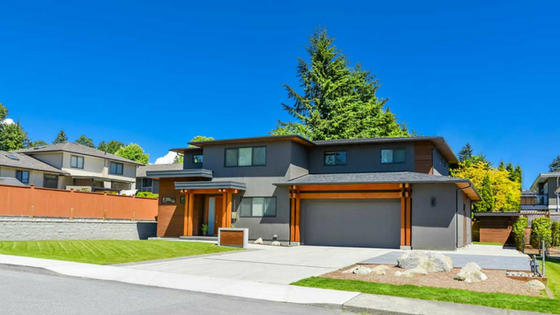 The provincial government announced their 2017 budget this week and it has hit the construction industry hard. Saskatchewan construction companies and contractors must collect provincial sales tax on new contracts starting April 1, 2017.

The move targets builders’ labour and overhead costs. It’s expected to add $345 million each year to provincial coffers. It’s one of the single largest contributors to government revenue in this year’s budget.

How does it affect you as a homeowner? Let us explain.

The budget decision by the Government of Saskatchewan to apply the Provincial Sales Tax (PST) to construction labour puts the province at a competitive disadvantage, raises new barriers to investment, and triggers the potential to an ‘underground’ economy, according to the Saskatchewan Construction Association (SCA).

With the average new home in Saskatoon and Regina selling for close to $450,000, it is estimated taxes will now raise the sticker price of that house to $478,500. That’s significant! As a homeowner, you’re directly affected by these changes that come into place next week.

It’s going to have a huge impact on affordability. It is estimated this will raise the prices of new homes by at least five per cent in Saskatchewan. Imposing PST on renovation contracts may backfire, as it may encourage more builders to take on cash-only jobs.

To soften the blow for contractors, they will be exempt from paying PST on materials starting April 1, 2017.

Saskatchewan is now the only province in Western Canada to fully tax construction labour which will inevitably leads to higher costs in new development and renovations. By applying this tax on construction labour, people are going to sit on their wallets and we’re likely going to see homeowners seek out and hire unregistered and uninsured contractors as a result.

As we have heard numerous times over the last couple days, the addition of the PST onto construction labour is a tax on growth. Combine that with the economy and the softened market – it’s a big blow. It does make Saskatoon and Saskatchewan a less competitive and less attractive market for investors.

Construction remains the second largest private sector employer in Saskatchewan and it’s important to recognize the role of construction to facilitate growth. The announcement by the government will make it more difficult for the construction industry to prosper, now and for years to come!

Saskatchewan’s finance minister noted the change will no longer allow contractors from out-of-province to bring in cheaper materials, then outbid local firms on the final construction cost. I guess that’s a positive if you’re going to make lemonade out of lemons.

Now as a final takeaway, if you’re planning a renovation, building a home or tackling a few home improvement projects this summer, try get into an agreement with a home professional prior to April 1st and it could save you a ton of dough!

Starting April 1st, you will be forced to pay that 6% PST on your home projects. If you’re looking to get a quote on your project and get scheduled in with reputable and certified contractors, post your project today and let us help you out! Here is how it works with Kijenga!